Anyone who’s ever been to Mexico knows that some of the very best food is found in the streets, in carts and small, improvised operations in the corner. In a place like Mexico City, there are so many alternatives that choosing which to try may seem like an overwhelming task.

Which is why we made this quick guide to Mexico City’s street food scene with a few of the most basic recommendations to get you started on this epic gastronomic journey.

If we had to choose a single street snack to represent the city, that would have to be the tamal torta, which is basically a warm corn tamal inside a bread roll. The tamal itself is usually filled with pork in green sauce, pork in mole sauce or chile strips with cheese. It is hard to point to a single place because street stands are pretty much everywhere and quality between them is standard. Having said that, this one is a definite must!

Tacos de canasta (basket tacos) are another ubiquitous street snack in the capital. You might recognize the wicker baskets, topped with red and white squares blankets as you walk through the city, but if you want a specific place to try them, this establishment is the one. Located a few feet from the Zocalo in downtown, tacos here are served with the classic fillings: pork skin, green mole, potatoes and chorizo, plus many more.

Tortas are a kind of sandwich and, in Mexico City, they like them big. Stuffed with any number of fillings that typically include breaded steak, sausage, grated cheese, avocado, pork leg, onion, ham, and beans, just to mention a few. This particular joint is located near the area of the Alameda park and is quite legendary.

In Roma Sur neighborhood, this underrated street stand is like an urban woodfire, around which hungry patrons gather to have the most iconic snacks: quesadillas, gorditas, sopes, tlacoyos and tacos, filled with all kinds of delicious toppings and stews. Watching your bean tlacoyo slowly cook in the big round pan is a special kind of torture!

Among locals, these are known as tacos de cochinada, which can be roughly translated to “filth tacos”. While not a very encouraging nickname, the so-called “filth” is really the roasted remains from all the meat fillings that are cooked in the griddle, which is added to the pastor, suadero (flank steak) and sausage tacos that are served here. Chilaquiles tortas were once a controversial dish, but have become essential in the street food landscape of the city. At this crowded corner stand in Condesa neighborhood, you can choose between green or red chilaquiles and have your torta crowned with a crispy breaded chicken breast, cochinita pibil, fried beans, cream and cheese. Sounds a little bit strange, but it works perfectly!

Few taco stands hold legend status in the city as strongly as this one. Located in the intersection of Churubusco and Universidad avenues, this place has been a shelter for the hungry night owls over decades. The classic taco here is served with two different kinds of beef, chorizo sausage, and a secret sauce that is said to contain over 120 spices! You can top it to your taste with potatoes, cactus, grilled onions, beans and dashed habanero.

If you’re walking around the streets of Coyoacan or any other well-known square in the city, you will surely see the elotes and esquites carts, steaming away the delicious smell of corn. Elotes are corn cobs served with mayonnaise, cheese, spicy powdered chile and lime. A similar recipe is used to prepare esquites, except these are served without the cob, in a cup, with a spoon. A true chilango snack! Enjoy the delicious world of street food in Mexico City with these top recommendations. If you’re planning a trip to the City of Palaces, they will most surely come in handy. Check out the many locations for City Express hotels in the capital, we’re waiting for you with open arms. 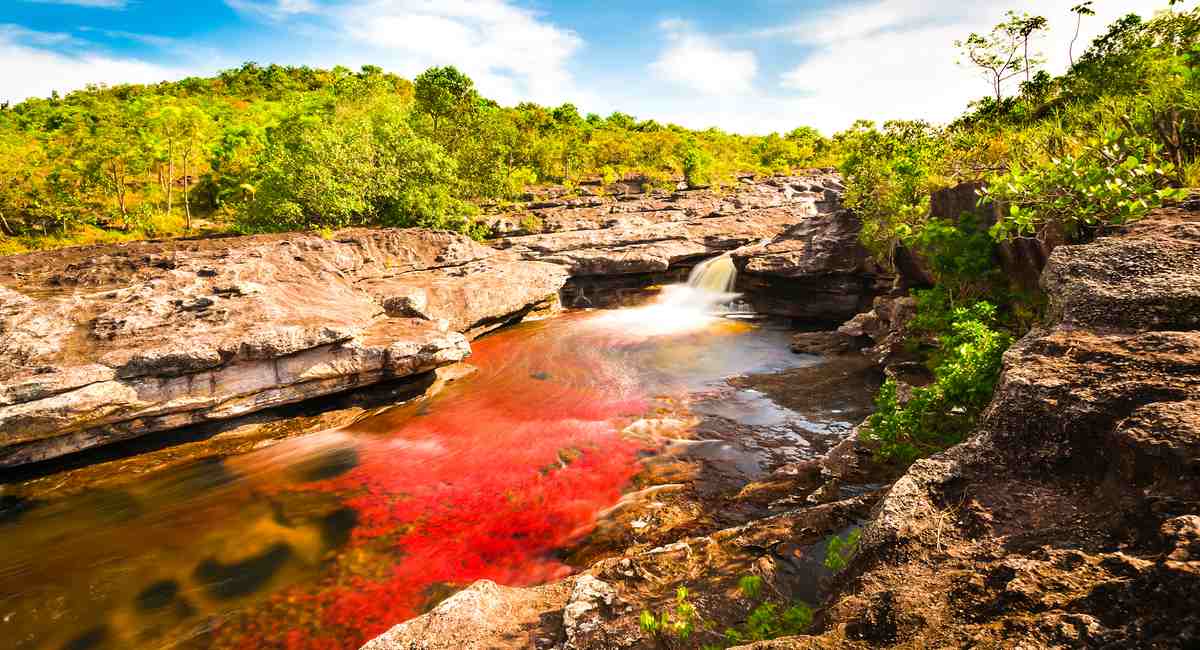