Xilitla and Real de Catorce, the two Magic Towns in the state of San Luis Potosi, are both surreal places. Each one in their own unique way, they possess a special kind of magic that can only be understood by visiting them.

Here’s everything you need to know about these mystical places in San Luis Potosi. Keep in mind that, whenever you hit the capital city, City Express Junior Carranza will be waiting for you at the perfect location.

Xilitla: a garden out of a dream

Xilitla is located in the are known as the Huasteca Potosina, a place of extraordinary natural beauty. Exuberant and abundant selvatic vegetation, as well as streams, waterfalls and natural pools are common landscapes.

The main attraction here is a place called Las Pozas, a surreal garden built by Englishman Edward James, who became obsessed with the idea of building his very own version of the Garden of Eden in this part of Mexico.

A wealthy man with connections to British Royalty, he was a part of the art scene known as surrealism, and he wanted to apply its aesthetics to the garden’s design, whose sculptures exist in harmony with their environment. They peek, emerge, and cross through the jungle-like landscape in a rather seamless way.

Real de Catorce: the door to the desert

Guarded by the mountains of the East Sierra Madre range, Real de Catorce blends into the shades of brown of the desert that surrounds it. In this old town of miners, there’s a speciaind of energy going on.

The rusty, eroded architecture gives it some character. Besides the beautiful Church of Purisima Concepcion, just outside of town is the Pueblo Fantasma, the oldest part of Catorce. The echoes of a prosperous town float between the ruins of a bullring, a chapel and a cemetery, among other buildings. Many consider the possibility of making a trip to Wirikuta, the sacred land of the Huichol people, the real attractive of Real de Catorce. Ask your guide to take you to the top of the Cerro del Quemado, from where you can spot the sunset with a view that will take your breath away for a few seconds.

Awaken your senses at the Magic Towns of San Luis Potosi, two places where reality easily transforms into an intriguing and pleasant dream.

A surreal garden, a surreal desert: the magic towns of San Luis Potosi 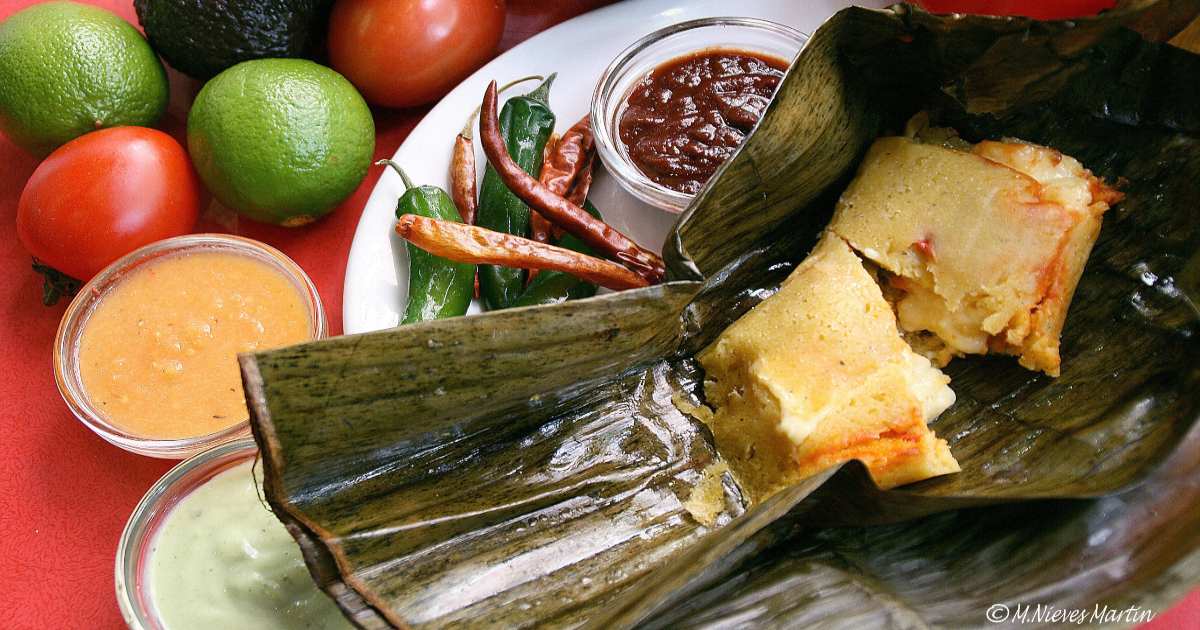