Sometimes, when you’re traveling, you just need a quiet place. Surrounded by nature and not much else, Cispata Bay is a peaceful shelter that will allow you to slow down during a trip to Colombia.

Here’s what to see and how to get to this little paradise in the Colombian Caribbean.

Where the river meets the sea

Once upon a time, there was a princess named Onoma. Her lover, Morrosquillo, was turned into a statue of salt which, after the rain came down, became a small sea. Devastated by her loss, Onoma cried nonstop, until she melted into her own tears and became the Sinu River. It is said that, from that day on, she sought to sweeten and refresh the salty water of the Cispata Bay, the sea that was once his lover.

This is the legend that the Zenu tribe tell to explain the origin of the Sinu River and the Cispata Bay, two bodies of water that meet in the Colombian Caribbean. The river gracefully pours into the sea, resulting in a mixture of seawater and freshwater.

It is at this meeting point that an estuary is formed, teeming with all kinds of living creatures. This mangrove area can be sailed through on a boat, which you can hire to take you on a tour up and down the many canals that make up a sort of water labyrinth. During these tours, you will be able to see and hear all kinds of birds and reptiles. Cispata Bay is home to one of the most important projects in the continent aimed to protect and preserve the American crocodile, a species that can be found abundantly in the area. Thanks to the constant monitoring of the reptiles and the many measures that have been implemented to secure their reproduction, the population in the area has bounced back from near extermination. Don’t be surprised if you spot one of these giants and, don’t worry, if you keep a safe distance, they will do no harm.

One of the best things to do in Cispata Bay is to go on a trip with the local fishermen, who regularly enter the sea to look for the catch of the day. Not only will you learn the techniques that they have developed, but you will have a lot of fun and maybe even catch a big one! How to get to Cispata

The closest sizeable city is Monteria, capital of the Cordoba province. You can get there by airplane or bus. From there, you will have to take a taxi or a transfer shuttle to San Antero, a small town close to the bay from which you can hire a tour to Cispata.

If you are traveling across this side of Colombia, remember to look us up at City Express Plus Medellin, a safe haven with everything that matters to you and even more.

Cispata Bay, a quiet little corner in the Colombian Caribbean 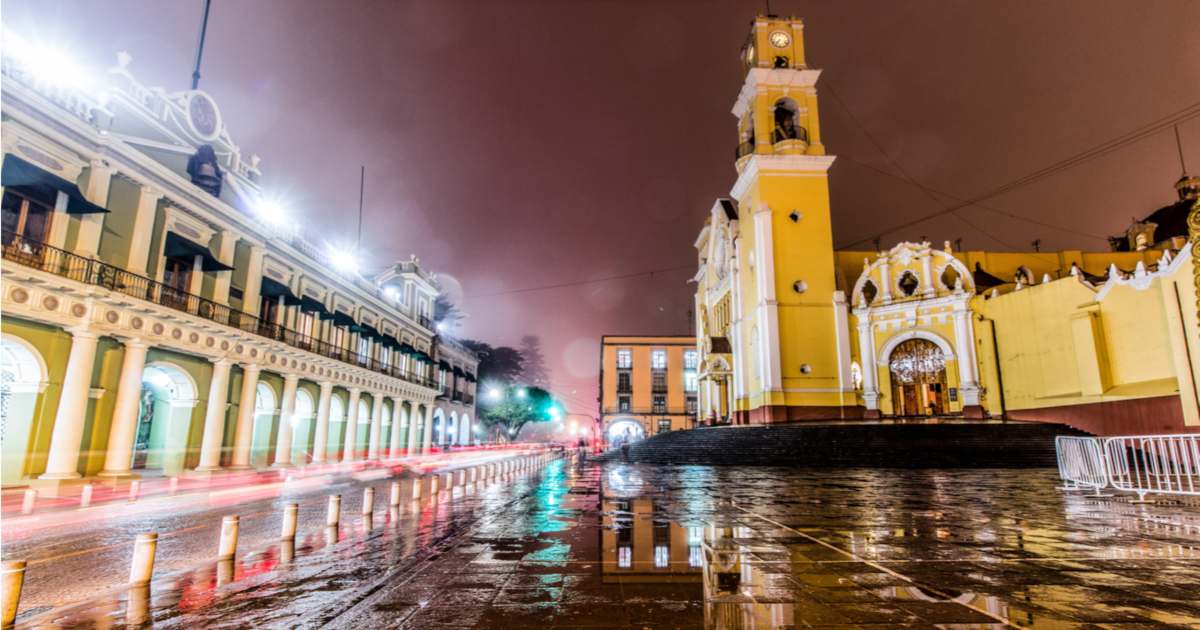