Cueva de las Manos (Cave of the Hands) is an archaeological site in the Chilean Patagonia where you’ll find ancient cave paintings that reveal the enigmatic life of past human inhabitants and how they understood their surroundings.

If you want to go on an unforgettable adventure to the wild side of Chile, keep reading, here’s everything you need to know.

Footprints from the past

Before written language, graphic art was the only way in which humans were able to record and describe the world around them and their lifestyle. This is why cave art is so important, as it reveals the innocent and elementary nature of these early creatives.

Cueva de las Manos features a beautiful collage of hand prints. Some of them were made in positive, meaning that the hands themselves were stained in pigment and then placed upon the walls of the cave; some were made in negative, which means that the hands were placed in the walls first and then the pigment was applied, much in the way that stencil is made in our time. The most fascinating aspect of the paintings is the fact that they were made in very different time periods, spanning over a few hundred years. You can distinguish the blue and green paintings from the ones that use red, yellow, and white. The former are considerably older than the latter. Besides the many hands, you can spot rudimentary representations of certain birds and other native species of animals.

The inside of the caves isn’t the only thing to see here. The landscape from this point in the mountain is absolutely stunning, with the joining of the Pedregoso and Jeinimeni rivers, the gorgeous General Carrera Lake, and the majestic mountain range in the back. How to get to Cueva de las Manos

Cueva de las Manos is located inside the Jeinimeni Lake National Reserve in southern Chile, just a couple of miles from the border with Argentina. It belongs to the province of General Carrera and is part of what is known as the Chilean Patagonia.

The closest city is Chile Chico, which is about 13 miles away. You can fly there from Santiago de Chile’s international airport. Once you get there, you must hire transportation through a tour operator, who will also provide a responsible and knowledgeable guide who will help you hike through the mountain and provide you with useful information. By the way, if you want to stay near the airport, there’s no better option than City Express. Book a room now and enjoy a pleasant rest before an after your adventures in the Patagonia. 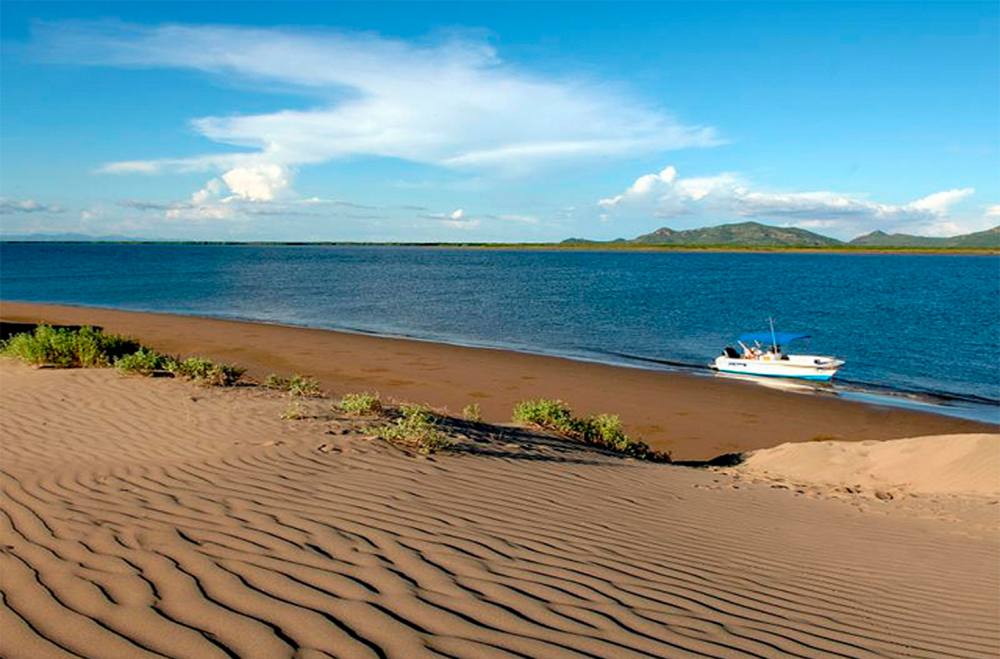